Off The Cliff Theatre – branding

You are here: Home / Graphic design projects / Off The Cliff Theatre – branding

Off The Cliff is a new theatre in London, set up by a young and ambitious Theatre Director, Playwrighter and Dramaturg – Kasia Różycki.

Its main artistic goal is to use theatre as a platform to convey important messages, reflecting the complex world we live in, provoking the audience to reflect, question and act in response.
Off the Cliff loves pushing the boundaries of the theatrical form and discovering innovative ways of making theatre.

The name of the company refers to its three core values that lie at the heart of everything Off The Cliff does:

– ARTISTIC EXCELLENCE – metaphorical ‘jumping off the cliff’; signifies the courage to take risks in order to accomplish a new level of artistic achievement
– HUMANITY – where better to reflect on your entire life if not standing at the very edge of a cliff?
– GROUNDBREAKING FORM – Off The Cliff is passionate about creating a unique theatrical experience for their audience.

AGRAND has been working on their branding incl. visual identity and plays’ posters.

Logo for Off The Cliff Theatre 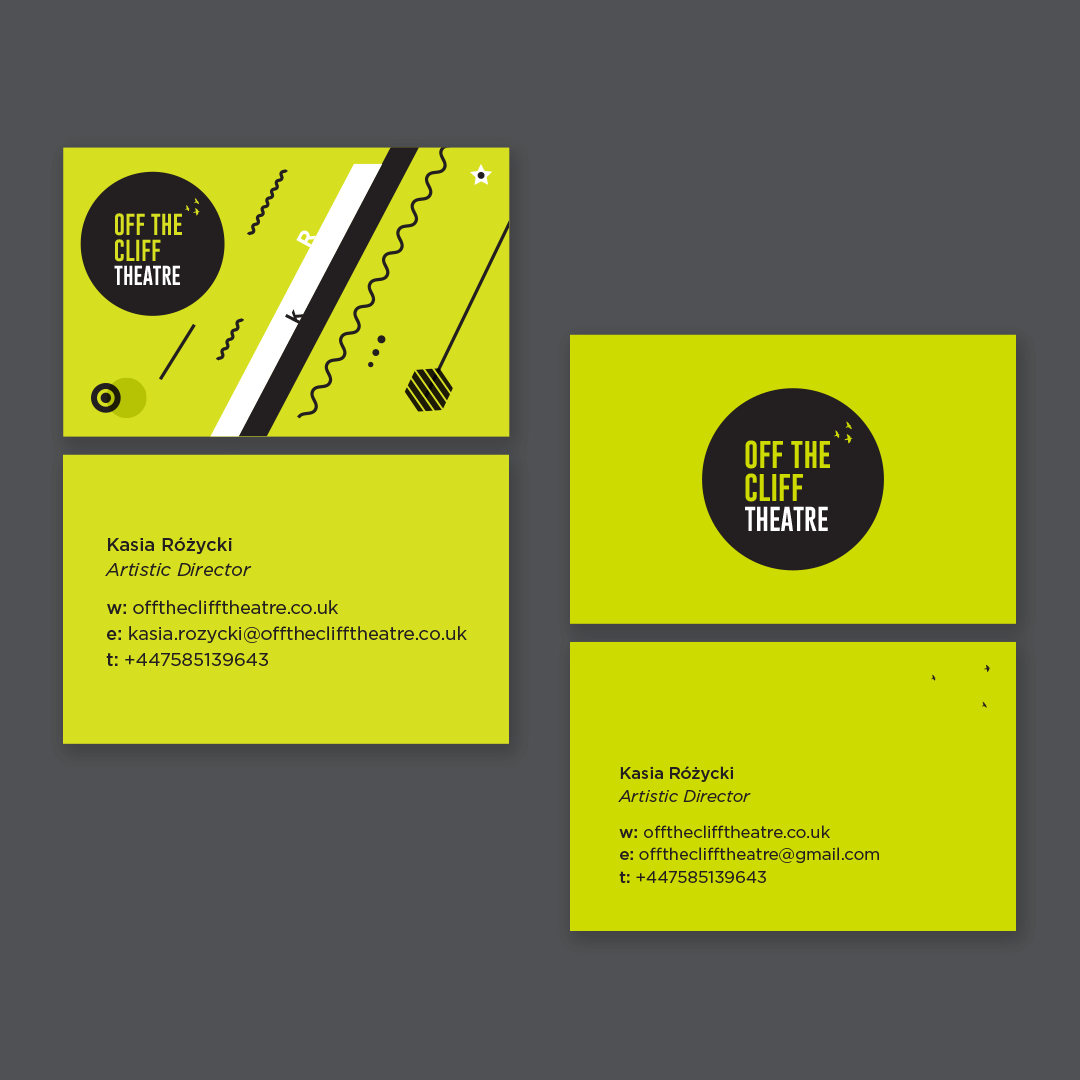 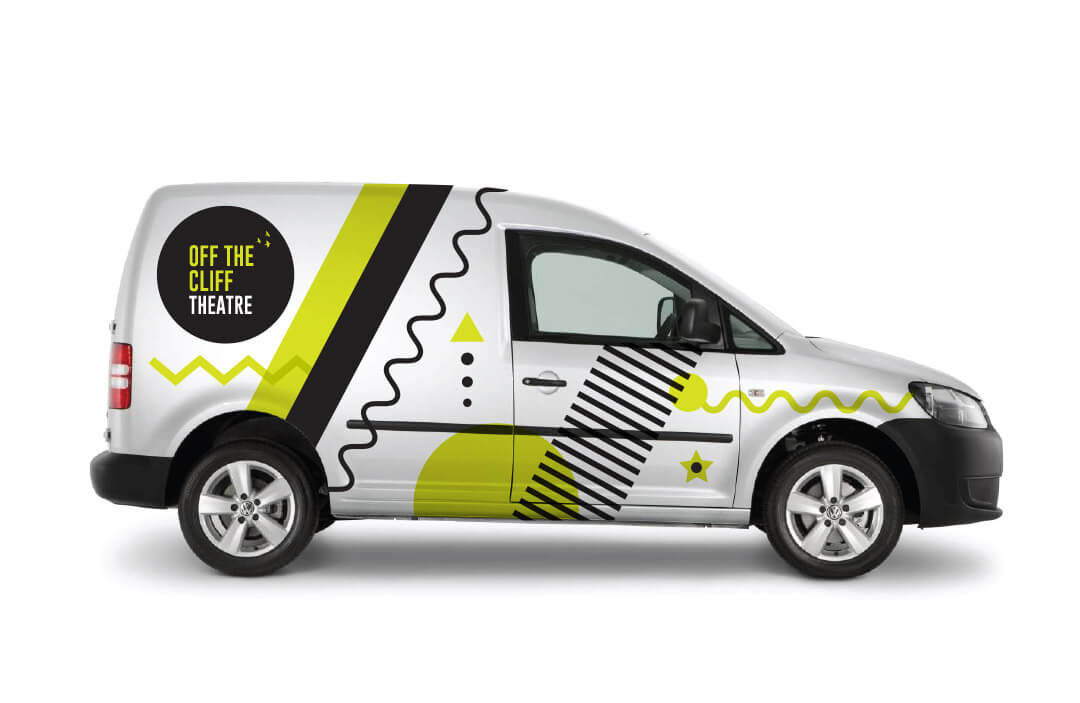 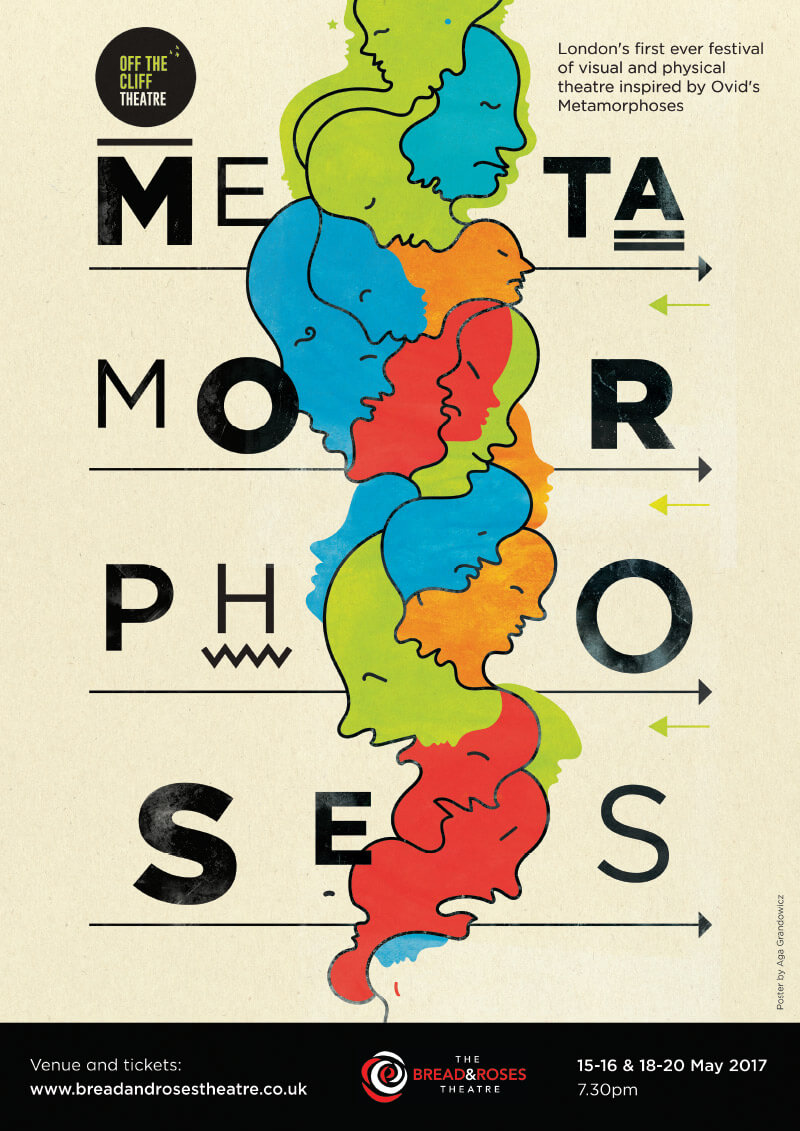 Metamorphoses – theatre poster for Off The Cliff Theatre 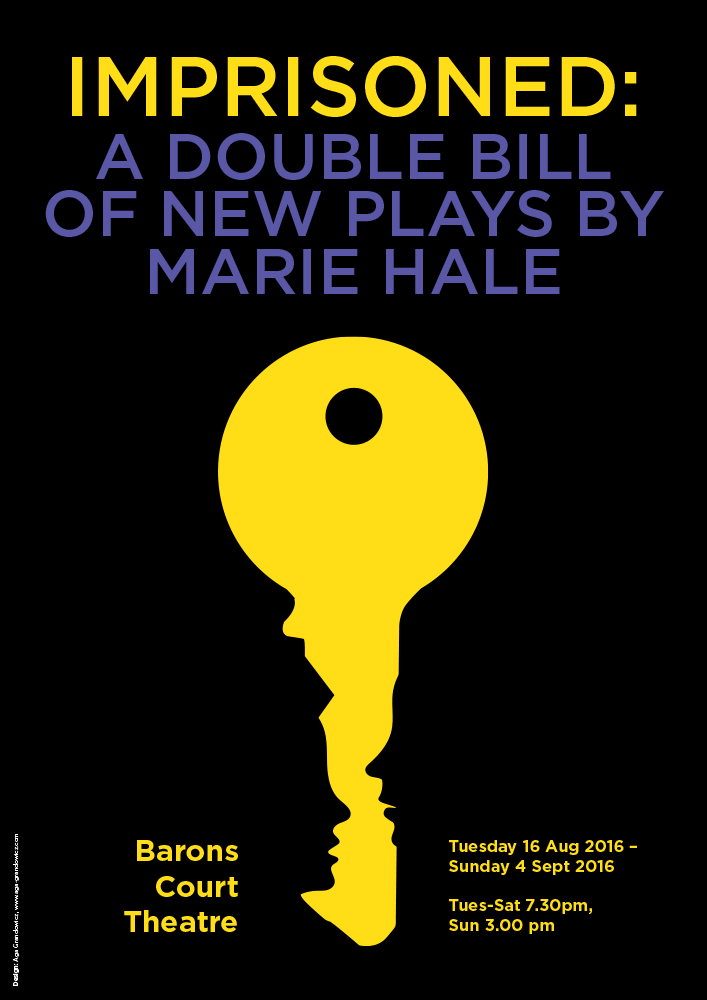 ‘Imprisoned’ theatre poster. One of the plays incl. in the programme – SOMETHING FOR THE MEN – was directed by Kasia Rózycki from Off The Cliff Theatre.